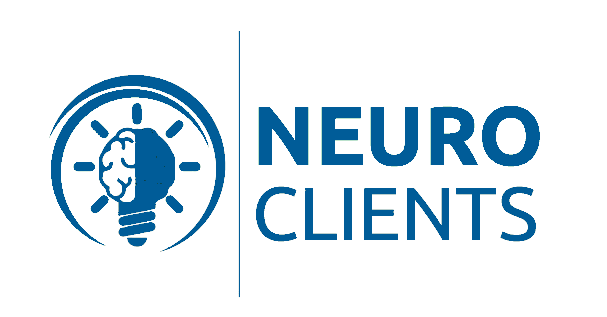 What are you doing to use your successful relationships to create new,

organic opportunities so that you can spend less and make more?

Since you’re doing such a great job taking care of your customers and keeping them happy, the next best thing you can do is set up systems to maximize the benefit you get from them, right? So that they are doing the marketing for you!

Well, it’s well known that if you just leave it up to people to do referrals for you, very few will—even if they are very happy with you.

You have to make it very easy—almost effortless—for your happy customers to refer to your business if you really want to maximize the referrals you generate from them.

Studies have found that acquiring a new customer can cost five times as much as keeping an existing one.

We all want referrals because they help us save money on marketing, right?

Well, there’s even more to gain from referrals than cost savings:

According to researchers at the University of Pennsylvania's Wharton School of Business found that “the time it takes a referred customer to leave a company is 18 percent slower than the average, off-the-street customer.” (Source: https://www.entrepreneur.com/article/310189).

And according to several case studies reported on by the website TechCrunch:

They spend more (a 2x higher estimated lifetime value than customers from all other channels); convert better (75 percent higher conversion than renters from other marketing channels); and shop faster (they make their first purchase after joining twice as quickly than referrals from other channels).

Why are referrals so powerful?

Because they channel the power of social proof.

Social proof is a fancy way of saying that we humans are easily influenced by each other.

When a member of our pack (family) or tribe (social circle) recommends a product or service, we take that recommendation very seriously.

Similarly, when someone in a position of power, prestige or authority recommends something, we are very quick to act on that recommendation.

You see the applied power of social proof everywhere: in TV ads, when you see a celebrity endorsing a product; on the radio, when the person hosting the pledge drive tells listeners that so-and-so donated $50 to NPR; on the back of novel you’re reading, when you see testimonials from other notable authors; and on the web, when you visit sites like Yelp.com to read consumer reviews of local restaurants.

Moving from passive to active, ad hoc to systematic

Almost without fail, most businesses I talk to have no clear referral generation system.

They essentially think that referrals are something that you simply wait and hope for … but the reality is that referrals don’t just happen, you have to go out and get them!

And if you’re going to spend the time collecting them, you need a system that effectively channels your efforts into tangible results.

How many formal, written referral-generating systems do you currently have with prospects or potential partners? 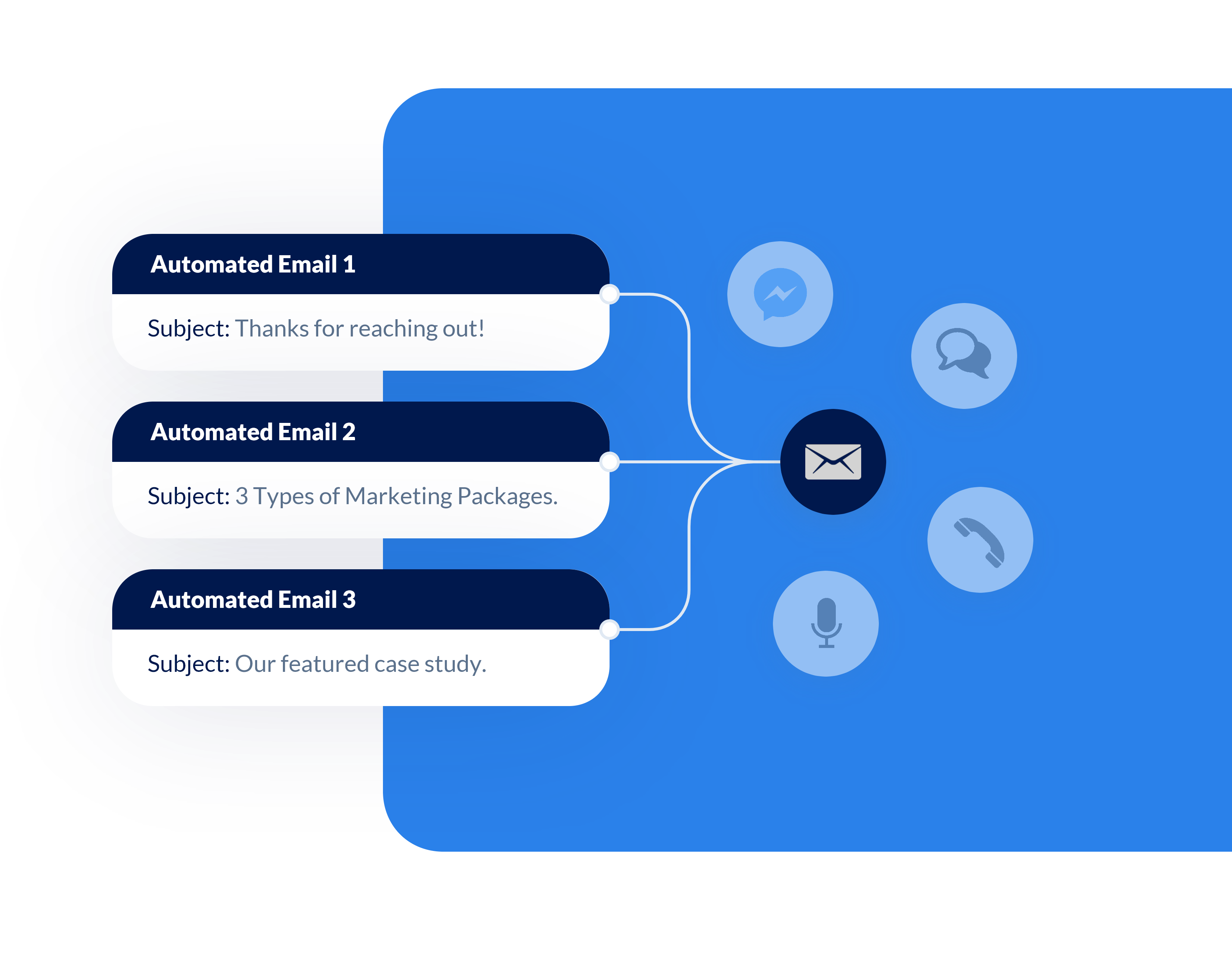 Can't find the answer you need? Call, write, or connect with us on social media and we'll be glad to help you out.

Contact us and learn how to get more referrals today!

Can't find the answer you need? Call, email, or connect with us on social media and we'll be glad to help you out.